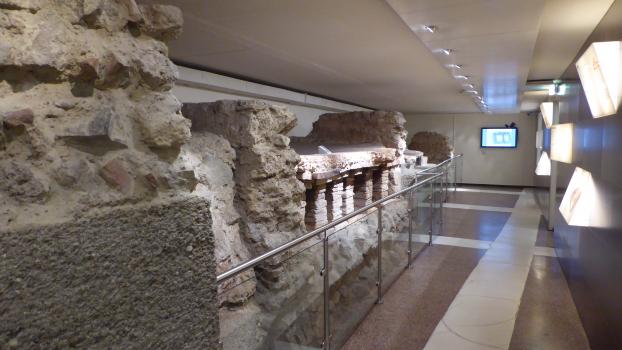 Vindobona - the Roman name for the city of Vienna. In the year 6 of our time, the first Roman legionaries setteld in the area today known as Vienna and it became important, when emperor Marc Aurel resided in Vindobona and Carnuntum to fight invading Germanic tribes.

Some time later, a whole Roman legion has bin stationed in the area of the inner city of Vienna - one legion consits of 6000 soldiers needing to be fed and entertained. South-east of the military post, a civil settlement developped over the time. Families of soldiers, as well as traders and craftsmen lived close to the camp.

So many people so far away from the shiny centre of the empire required some infrastructure like thermal baths, temples and brothels and other entertainment facilites to make the Romans feel at home at the border of the provine of Pannonia. Vindobona was built to shield off the Germanic barbarians and most of the time it worked. Only 30 years were overshadowed by war - versus more than 300 years of peace. Vindobona became famous all over the Roman Empire when the last of the 5 good emperors - Marc Aurel - chose the settlement as residence and wrote big parts of his philosophical work “Meditations”. He died on March 17, 180 and the Roman Emire tumbled into uncertain times. 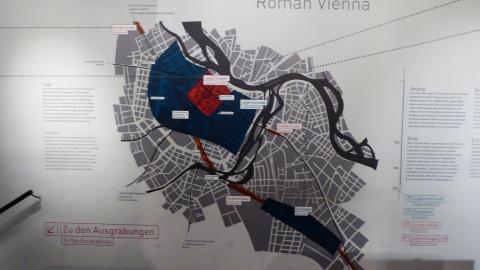 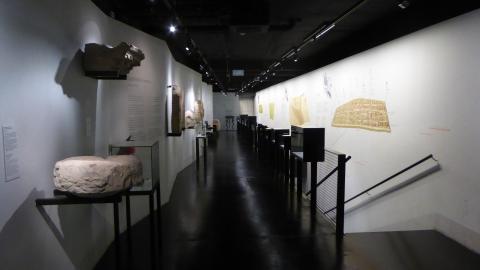 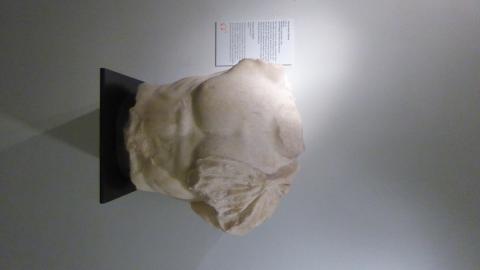 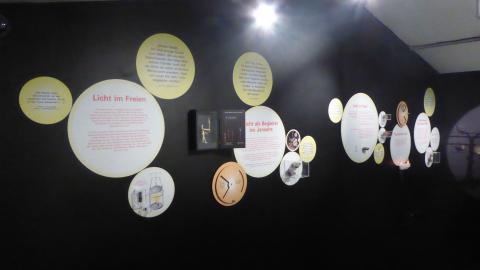 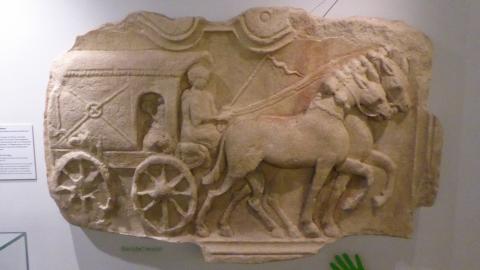 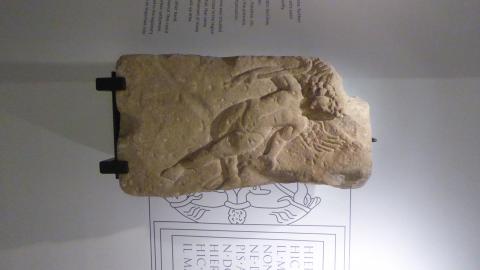 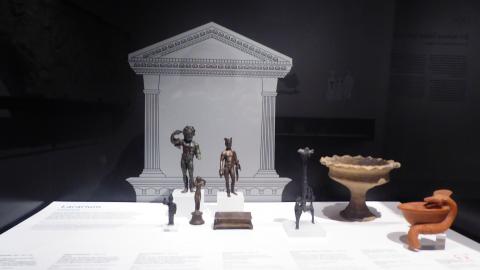 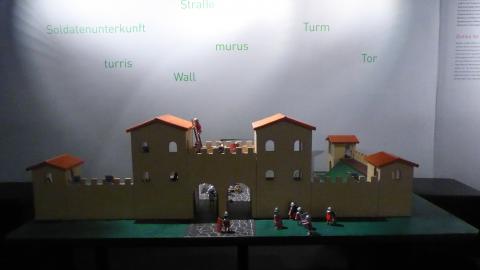 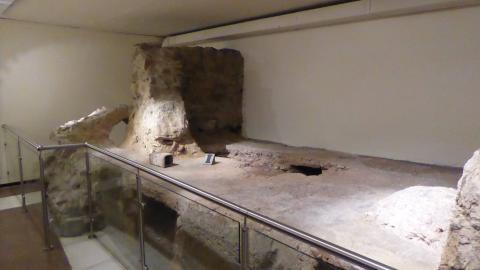 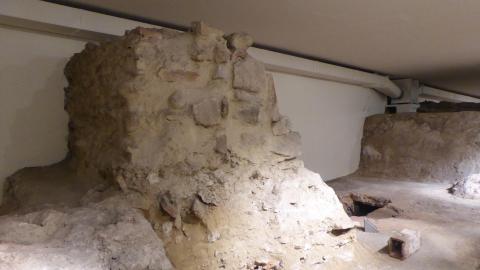 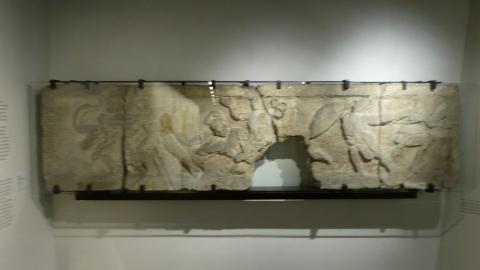 6 meters beolow the ground are the remains of two houses of tribunes - higher ranking officers. The houses were well equipped and you can easily find out how the famous Roman floor heatings worked in practice. The upper floors contain statues of goddesses and gods, genii, coins, ceramics, oil lamps and grave stelae. There’s also an excellent video depicting the high-tech water supply of antique Vindobona. The little museum focuses on the suitalbe presentation of historic facts for children: The kids can twist, spin, touch and play with many things, eg a Playmobil reconstruction of the military camp, several ceramic shard puzzles and much more. Even in the bathrooms you can learn interesting - and entertaining - facts about the latrines of the Roman Empire.

You will also find information on the civil inhabitands of Vindobona: commerce, family life, craftsmanship and of course leisure activities are presented by the curators of the museum. Vienna was a multicultural town from its beginning - a celtic-illyric mixed population mingeld with Roman legionaries and people from all over the Roman world - from Arabia to Spain and Britain to Africa.

There’s a little museum shop next to the entry with books about Roman Vienna, Roman games for kids and grown-ups as well as replica of original archeological findings. You can count about an hour for the whole exhibition. 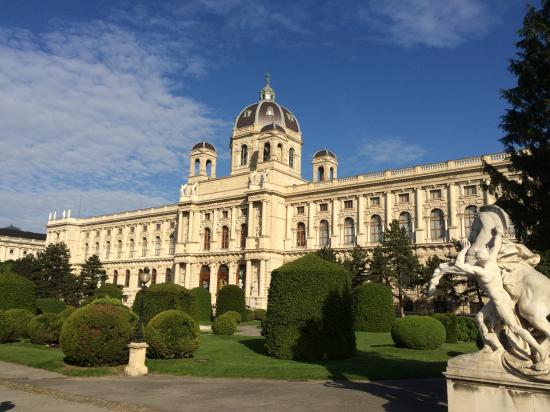 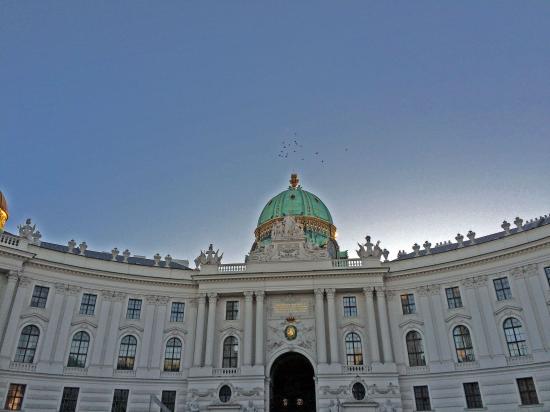