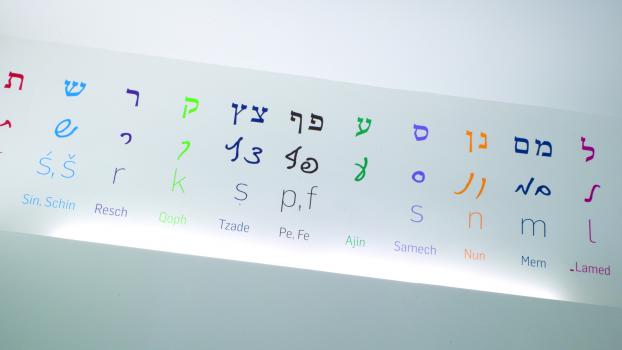 If you want to know more about the jewish history of Vienna, you should visit the Jewish Museum Vienna (Palais Eskeles, Dorotheergasse 11, 1st district).

The museum is about memory and information and holds the most significant collection of Judaica worldwide. There are single objects which were removed from private houses and temples (Schaudepot), photographs and historical documents (Museumsarchiv) and temporary exhibitions.

Museum am Judenplatz (Judenplatz 8, 1st district) deals with the medieval jewish Vienna. Right here, below Judenplatz, the foundation walls of one of the biggest medieval synagogues in Europe were discovered. It‛s possible to walk through the ruins, in addition there are historical objects, a city model and computer animations. You definitely won‛t miss the huge Shoa-monument at Judenplatz which shows a library whose inside is turned out. Around the monument the names of all the places and cities where 65.000 austrian jews were killed are written. The monument was created by Rachel Whiteread and revealed in 2000. And speaking of libraries … there is a real one as well, where Talmud meets internet and 40.000 books focusing on jewish history of Austria and Vienna.

Worth seeing is the City Temple (Seitenstettengasse 4, 1st district; visits only with guided tours, from Mon–Thu 11.30 am– 2 pm) Josef Kornhäusel, the most important Biedermeier architect of Vienna designed the interior and exterior in 1825/26. And don‛t miss the Dokumentationsarchiv des Österreichischen Widerstands (Documentation Center of Austrian Resistance, www.doew.at). The exhibition starts with the history of National Socialism, continues with issues of persecution and resistance and the reclamation of the National Socialist past.