Vienna is a real treasure trove when it comes to imperial architecture, music and high culture. Famous white Lipizzan horses make impressive feats while the Vienna Boys' Choir sings to melodies of Strauss and Mozart and elegantly dressed people eat their Wiener Schnitzel while queueing up for tickets in front of the Vienna Opera Ball in the Vienna State Opera. In the distance, you can hear happy yodeling Austrians dancing waltz in Lederhosen and Dirndeln out of pure joy that the hills are still alive.

This might be your idea of Austria and Vienna. And to some extent, you are right. But Vienna is much more than that.

Since the late eighties and early nineties she has evolved into a modern and hip city. Several quality of life studies place Vienna on top of the cities with the highest standard of living each year. About a hundred years ago, Vienna has been the 4th most populated city in the world and the capital of a huge empire in the heart of Europe. Two world wars and several finacial crises later, Vienna is now the - much too big - capital city of a tiny country with 9 million people, but retained its grandeur and imperial flair.

Vienna is certainly not what you expect.

The Mumok is THE museum for modern art in Vienna and is located in the middle of the campus of the Vienna Museumsquartier!
Culture
Arts 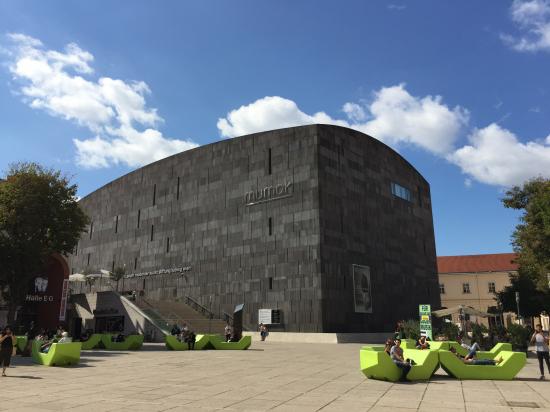 The Prater is Viennas larges amusement and local recreation area with more than six square kilometers. The former hunting grounds of the imperial Habsburg family has been opened to the public in 1766 by Emoprer Joseph II.
Lifestyle
Entertainment 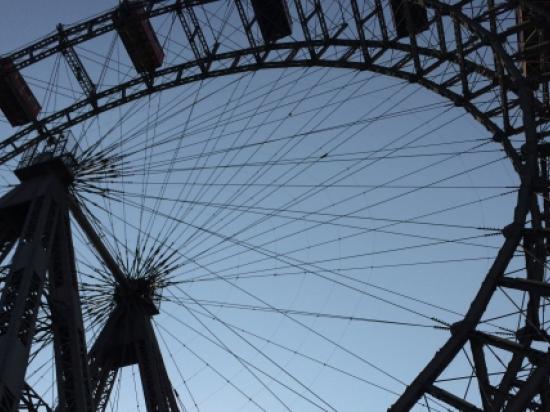 Albertina modern is the second house of Albertina founded in 2020. With more than 60.000 artworks of more than 5.000 artists, it is one of the big houses of contemporary art. From zero to hero? "How does that work?" you might ask ... Photo: © Rupert Steiner
Culture
Arts 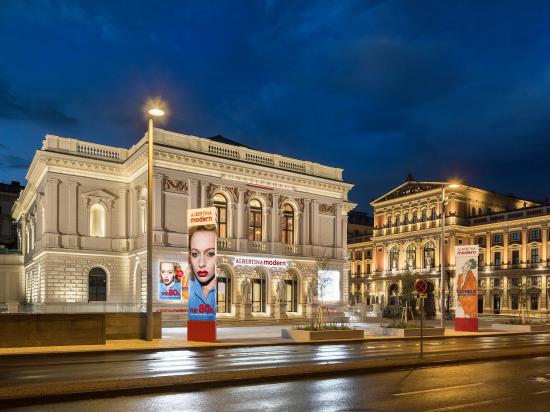 Founded in 1776 by Duke Albert of Saxe-Teschen, a son-in-law of Empress Maria Theresa, the collection comprises over one million prints and 60,000 drawings.
Culture
Arts 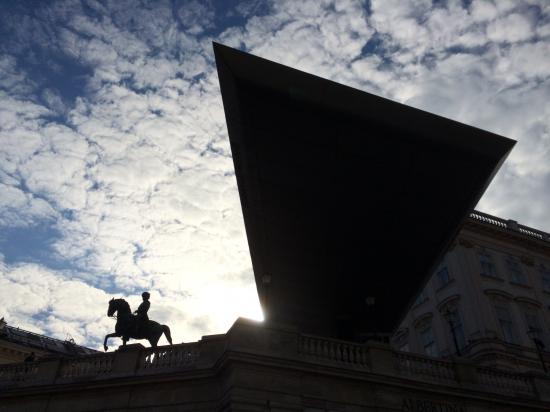 For many, flea markets are the ultimate leisure activity and of course Vienna has to offer some really fine ones. Most specialize in antiques, like china, figurines, old medals and lamps, but I swear, there is something for everyone!
Lifestyle
Shopping 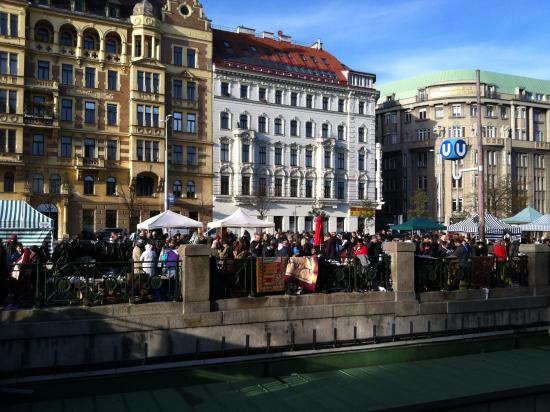 Try to order simply “coffee” anywhere in Vienna and you will only get weird looks back. Coffee? Which kind of coffee? Großer Schwarzer, kleiner Brauner, Einspänner, Melange or Verlängerter?
Culture
Going out
Cafes 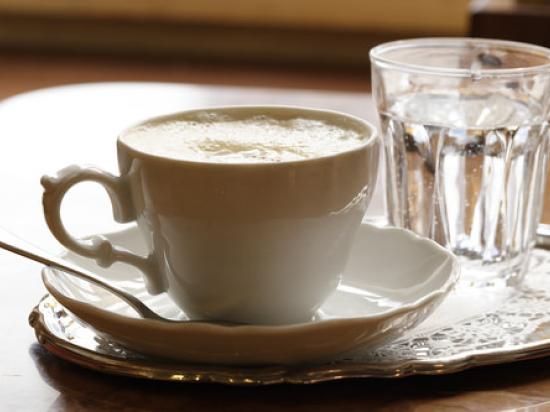 Shopping is always fun and in Vienna, there are plenty of opportunities to roam around the city to find something nice.
Lifestyle
Shopping

The Imperial Burial Vault, part of the Church of the Capuchin Friars on Neuer Markt in the old town, is the main burial site of the Habsburgs and deeply symbolic of the history of the dynasty.
Culture
Sights 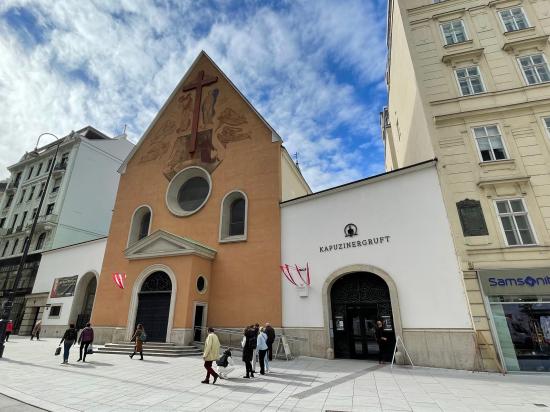 The Natural History Museum Vienna is one of the largest, oldest, and most noteworthy natural history museums in the world. The current building was completed in 1889. And yes, there are dinosaurs! Picture: © NHM Wien, Kurt Kracher
Culture
Arts
Sights 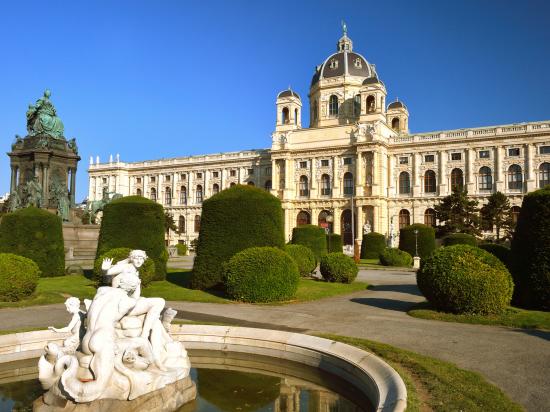 Vienna is not London and not even the West End when it comes to musicals, but it is - without exaggeration - the most important Musical city in the German-speaking countries. Many musicals had their world premiere on one of Vienna's stages, like "Elisabeth", "Freudiana" or "Dance of the Vampires".
Culture
Music 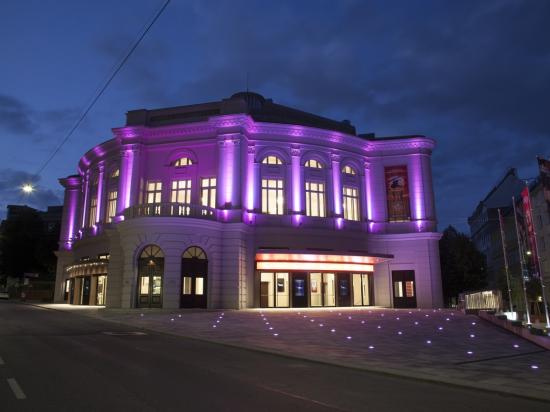 A museum dedicated to Johann Strauss, creator of the Blue Danube Waltz, and his family has opened in Vienna. But there are also plenty of other places for fans of the waltz king to visit, from his apartment to his final resting place.
Culture
Arts
Sights
Music 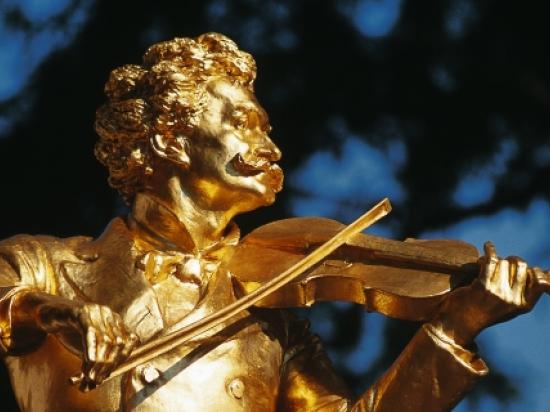 There has bee a lot of controversy around the museal display of history in the times of National-Socialism and World War II. It is for certain, that a lot has to be done and changed, but still if you are interested in the history of World War I and the more or less glorious adventures of the Austrian Empire of the Habsburgs, you should consider a visit.
Culture
Sights 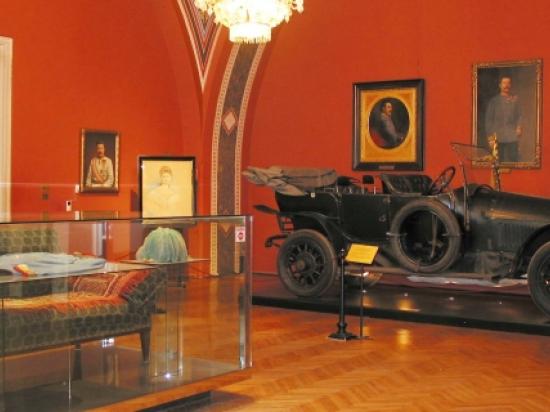