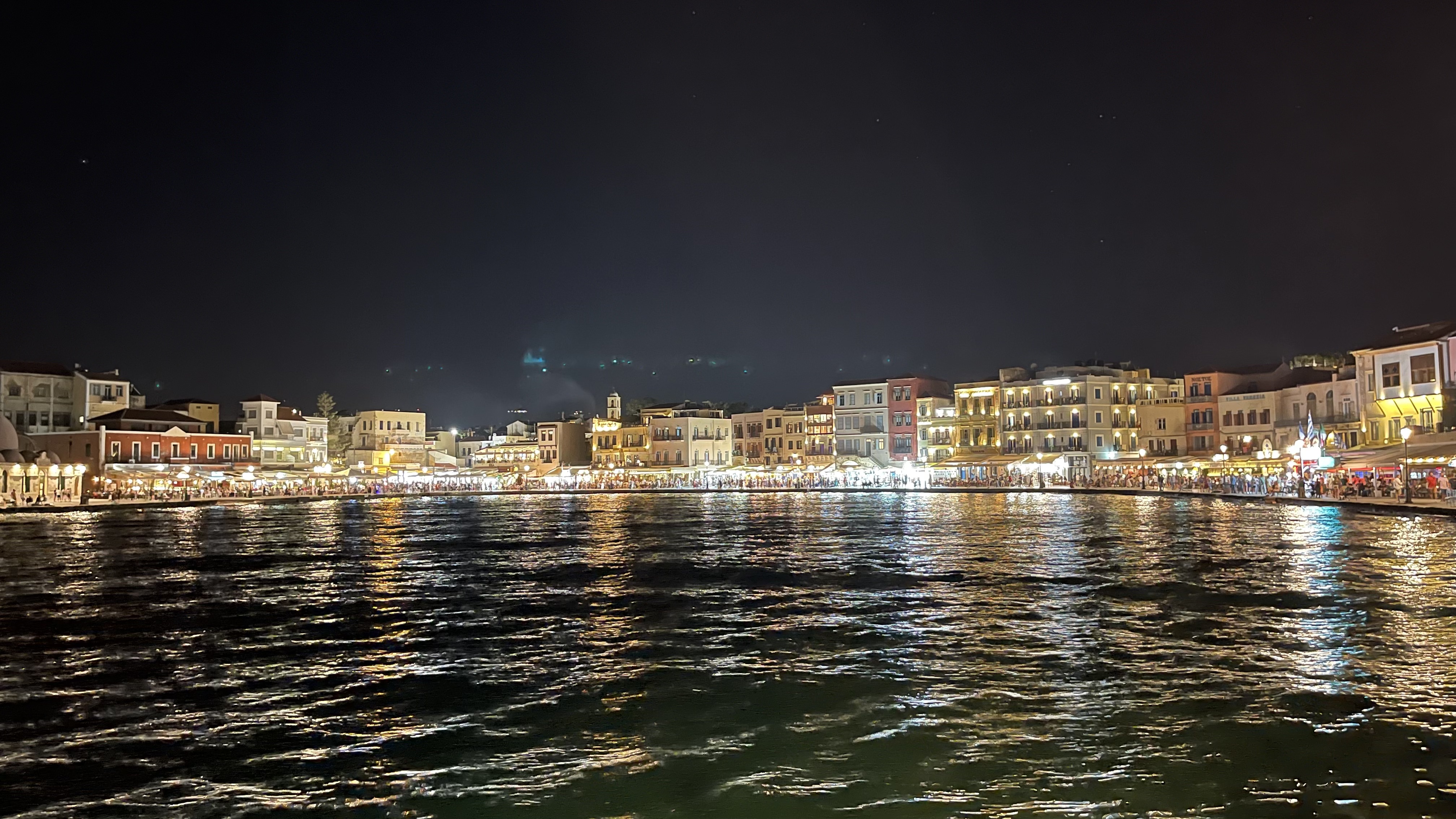 Crete - the island where Zeus, the father of all Gods was born according to legend - is a special part of Greece. Even the Greeks prefer Crete over all the other islands and parts of their motherland.

Crete was the birthplays of the first European Civilization. The Minoans already sailed the Mediterranean Sea in the earlier stages of the Bronze Ages and traveled as far as Cornwall to obtain tin, the rare metal that made bronze when adding to copper. They established an extensive trade network with super powers of this age, like Egypt, the Hittite Empire and other powers in Mesopotamia and became a super power themselves. They dominated the Proto-Greeks like the Myceans in and around the Aegean Sea before everything fell apart in the Bronze Age Collapse. The Minoan culture vanished from the surface of the earth like many of its trading partners. Traces of great fires, great fights and natural catastrophes may explain the end of the Bronze Age Cilization. The volcano explosion of Thera - todays Santorin - and thereby caused earthquakes and tsunamis may have caused incredible damage and lead to unprecedented destruction and warefare by the so-called sea peoples, a coalition of non-related peoples united by the destruction of their world, seeking refuge somewhere else, away from home. Some even equal the Mionan culture of Bronze Age Crete with the legendary Atlantis.

We will probably never know, but what we do know is that what remains today is one of the most wonderful islands in the Mediterranean, actually all over the world.

Chania is one of the most beautiful cities of Crete, if not of Greece. But there's not only Venetian and Ottoman architecture to marvel at, but also a nice, recently modernized beach just 10 min on foot from the city center.
Lifestyle
Beaches 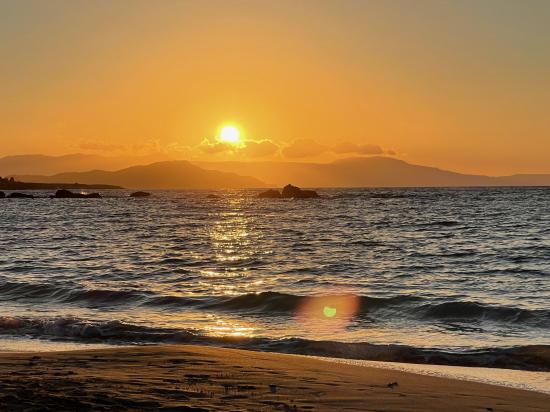 Not heard of it yet? Elafonisi and Balos Beach may be more known, but Preveli Beach is a close match, if not even more beautiful than the two.
Lifestyle
Beaches
Adventure 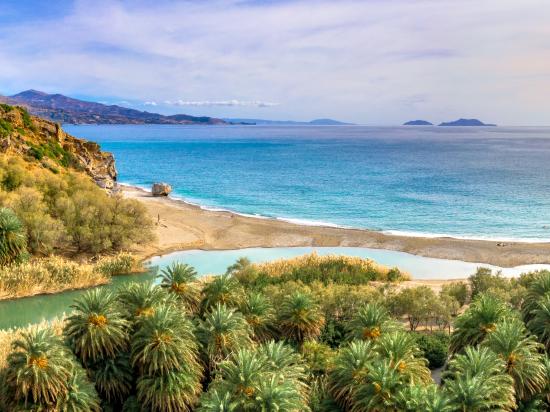 Maybe you have heard about the wonderous pink sandy beach in the South-West of Crete. It has been constantly voted Top 10 of the most beautiful beaches in the world. But aren't there many tourists and is it still worth going there?
Lifestyle
Beaches 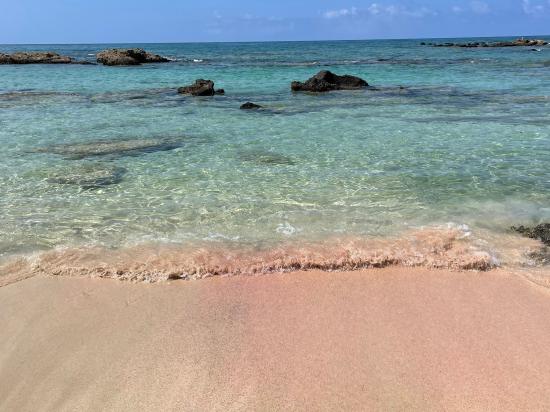 Kydonia - The Ancient City of Chania

Chania, the second biggest city in Crete and most important agglomeration in the West of the island dates back until the neolithic period, about 3400 until 3000 years BCE. It is one of the oldest continuously inhabited settlements of Europe.
Culture
Sights

If you are in Heraklion, or even Crete, the archeological museum there is a must. The AMH is one of the greatest museums in all of Greece, second only to the National Archeological Museum in Athens and exhibits the biggest collection of Ancient Minoan artifacts and art. Plan a day for a trip to the Palace of Knossos and a visit to the museum.
Culture
Arts
Sights 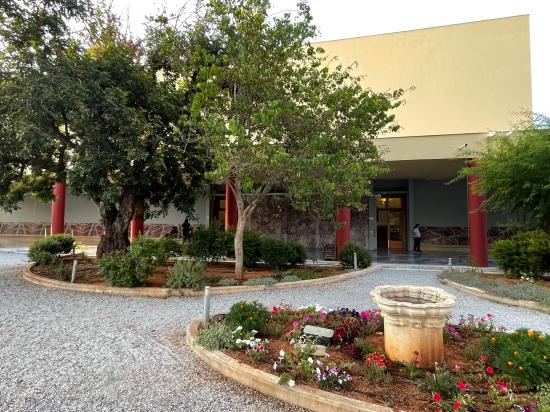 Sir Arthur Evans watched the land he just bought with contentment and before his eyes, his dream of an ancient civilization - way before Classic Greece and even before Homer and the Trojan War, with creatures half bull and alf man, roaming around in labyrinths came to life on the island were Zeus was born. He called them "the Minoans", according to the legendary King Minos.
Culture
Arts
Sights 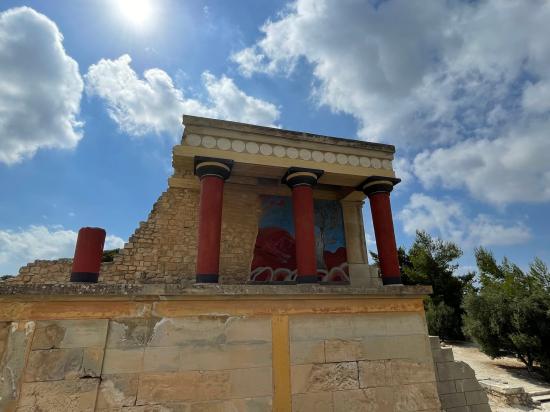 East of the old town and fortress in Rethymno you will find a long stretch of sandy beaches. Just pass the harbor and continue walking a little longer to find your spot.
Lifestyle
Beaches 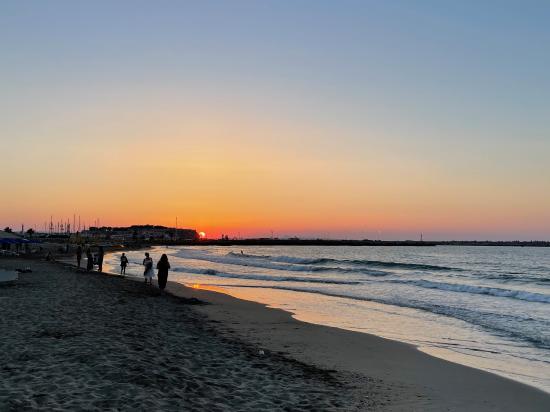 Another beautiful beach in the South of Crete is Damnoni Beach. And the big plus: You can easily reach the beach by car, unlike most of the other beaches where at least some hiking is involved.
Lifestyle
Beaches 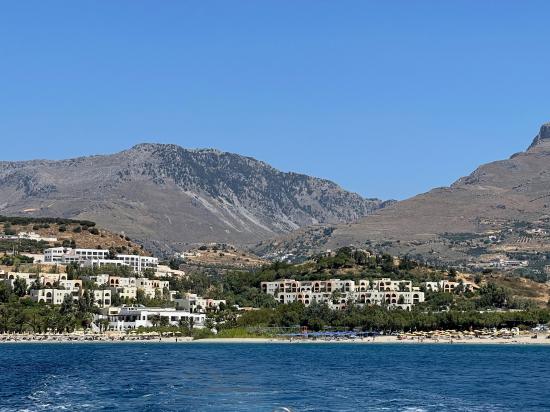