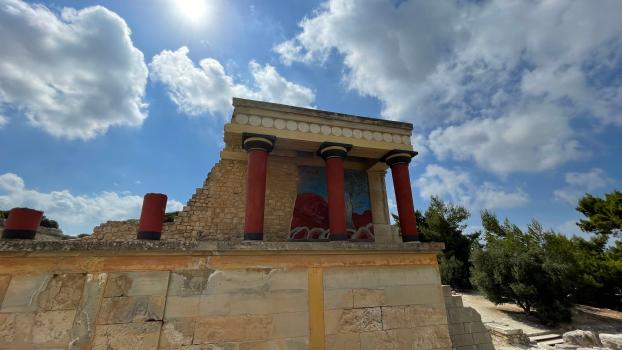 Culture
Arts
Sights
Greece
Crete
Heraklion
The Mionans where the first advanced civilization of Europe, trading on par with other advanced cultures like the Ancient Egyptians. And most of us will know the stories of King Minos labyrinth and the Minotaur. And everything was said to happen at the Palace of Knossos, according to its explorer, Sir Arthur Evans.

When Heinrich Schlieman discovered the mythical town of Troy with the help of Homer's Ilias and subsequently Mycenae, Agamemnon's capital, the still young archeological community and the international jetset where astonished. Could Homer and the Greek Mythology be true? Heinrich Schlieman, the son of a richt German merchant was wrong in many ways, also his wishful thinking led him to cheat about his findings. But the discovery of Troy startet a real boom in archeology and countless expeditions were started to uncover the mysteries of Ancient times. Many of them were studied archeologists, but quite a huge part of the explorers where autoditacts not proficient in scientific methods. Or they just didn't care about it.

Sir Arthur Evans was a British Archäologist and is credited with the "discovery" of the Minoan culture. Before his excavations, a local amateur archeologist fittingly named Minos Kalokairinios discovered the remains of an ancient palace. Before-mentioned Heinrich Schlieman also visited the excavations and planned to secure the rights to excavate but due to exorbitant monetary demands, he decided to postpone this new endeavor in favor of returning to Troy for a second time. His death prevented him from ever coming back.

1894, Sir Arthur Evans who came to Greece looking for pre-greek writings visited the newly discovered culture and finally managed to start digging in 1900. 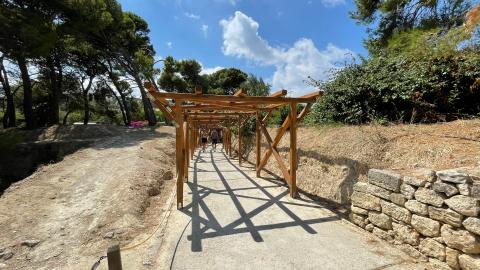 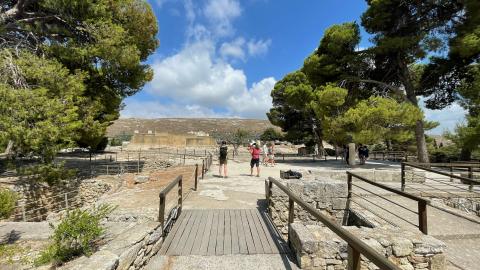 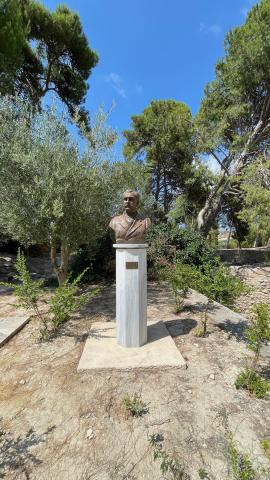 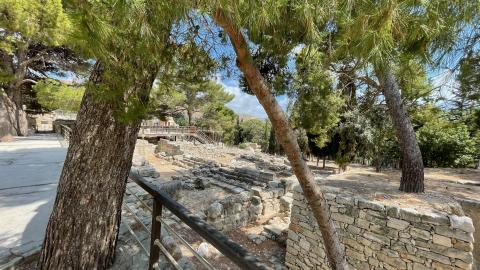 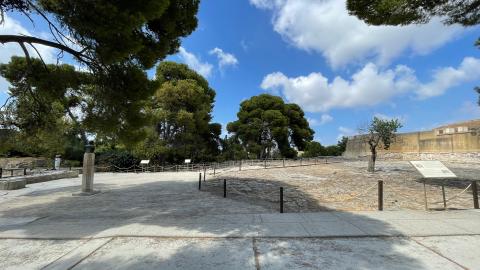 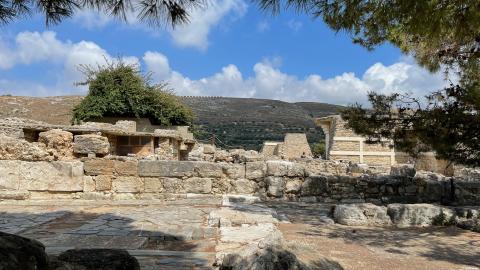 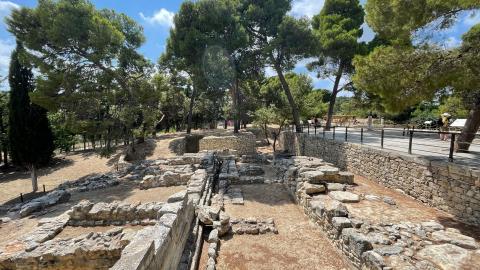 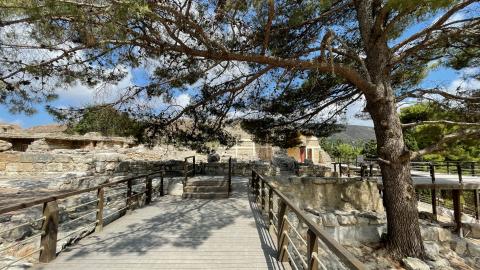 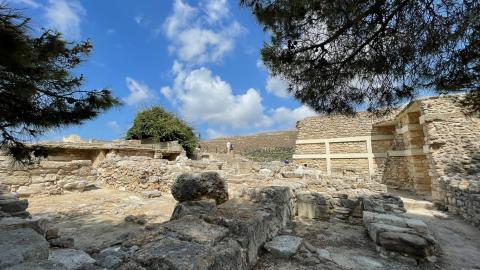 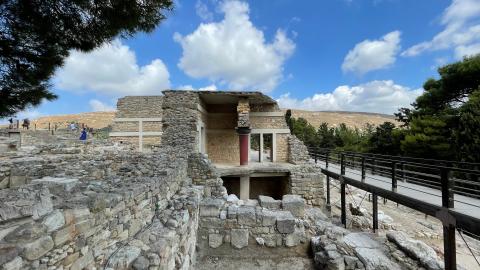 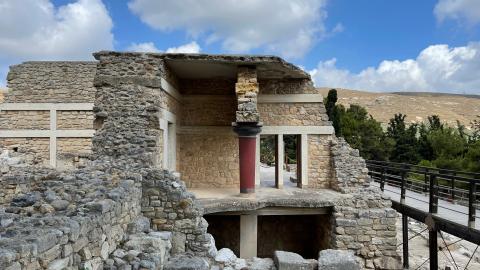 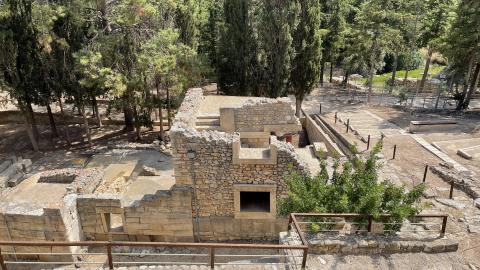 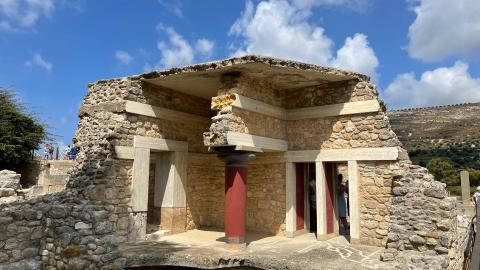 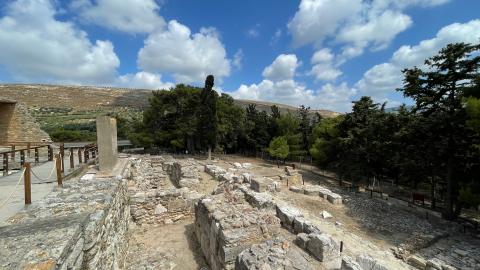 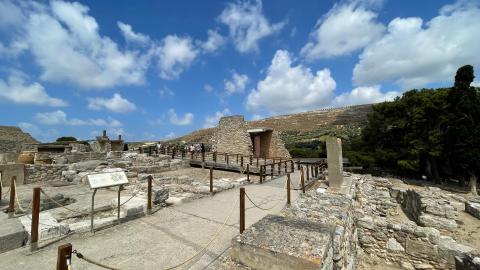 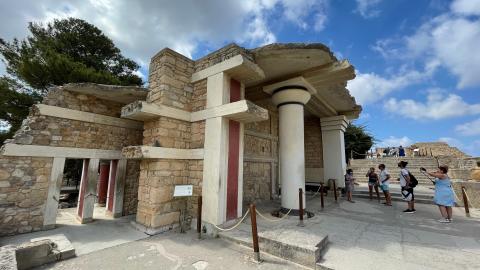 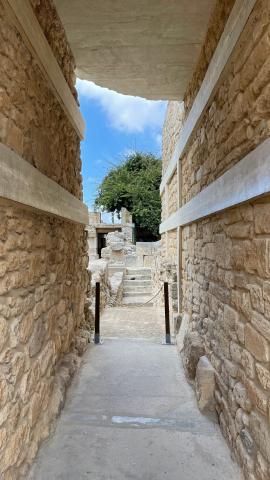 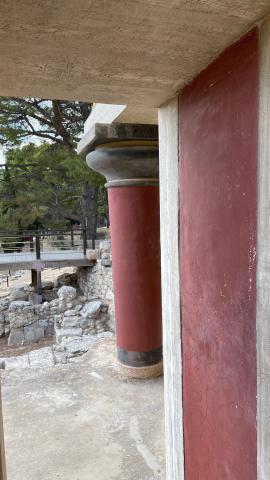 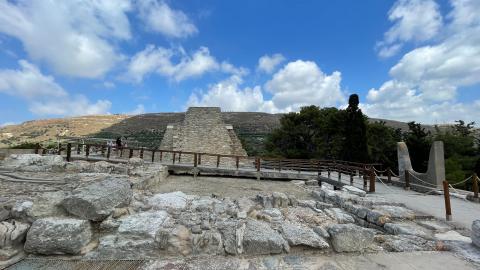 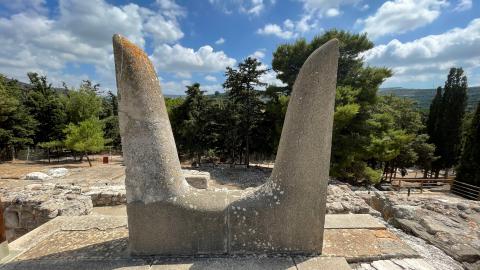 Arthur Evans was delighted. He remembered the Ancient myths of King Minos who cheated on Poseidon, the sea god and ended up getting his wife pregnant by a bull. The result was the birth of the Minotaur, a monster with the body of a man and the head of a bull, always hungry for human flesh. After an oracle saying of the Pythia in Delphi, he had inventor Daedalus build the famous Labyrinth of the Minotaur tho hide away the terrible beast. But that is not the end of the story and Daedalus - and his son Ikarus - have their own tragic ending.

Bronze Age Athens was obliged to send 7 youths and 7 maidens every year to saturate the everlasting hunger of the Minotaur. The Athenians where devastated about the terrible fate of their youth and the situation couldn't go on forever. So they sent Athenian prince Theseus to once and for all get rid of the monster. Everyone would benefit. There's no Greek myth without a big love story, so Ariadne, King Minos' daughter madly fell in love with Theseus and gave him a ball of thread, so he could navigate the labyrinth, kill the Minotaur and get back unharmed. And that's what he did.

In his thinking, his findings only could be the palace of said King Minos. Many depictions of men - and women - leaping bulls and the general bull-crace of this culture lead him to this conclusion and he called the people the Minoans. 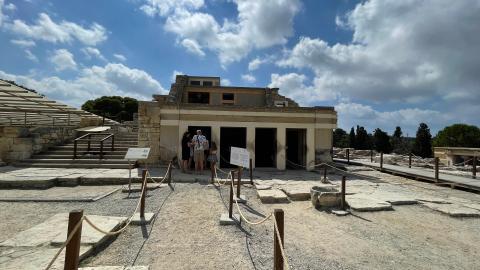 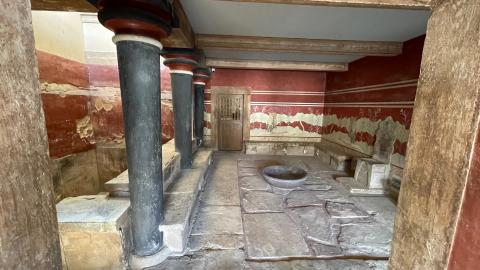 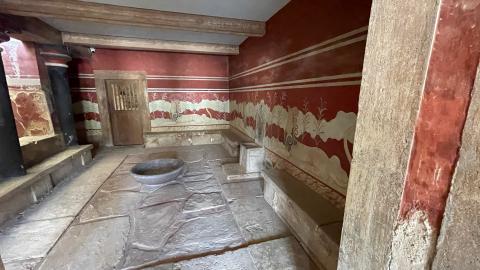 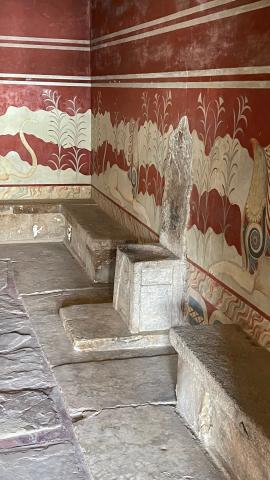 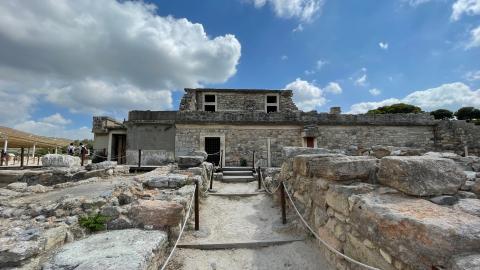 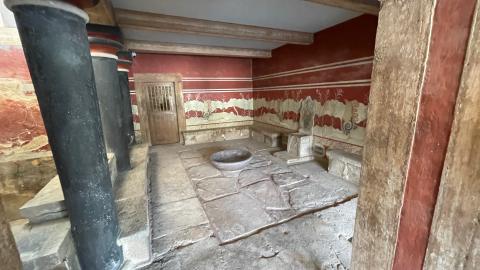 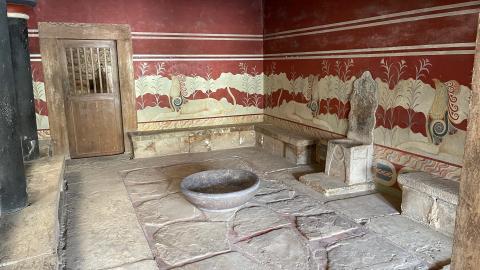 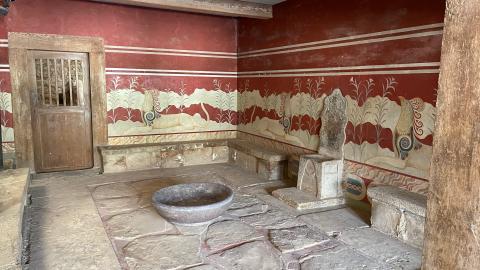 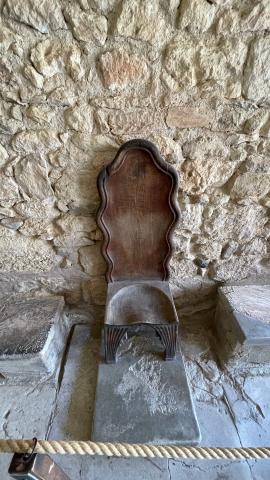 With his conclusion came a vision of how the palace would have looked and to the dismay of modern archeologists, he decided to reconstruct parts of the palace according to this vision of his. He found a room with an alabaster chair that would certainly have been the throne of King Minos. Today, archeologists are not so sure and our knowledge about the Minoans is still very limited, to the extent, that modern scholars are still not able to decipher "Linear A" the hieroglyphic Cretan writing system famously represented in the outstanding Phaistos Disc.