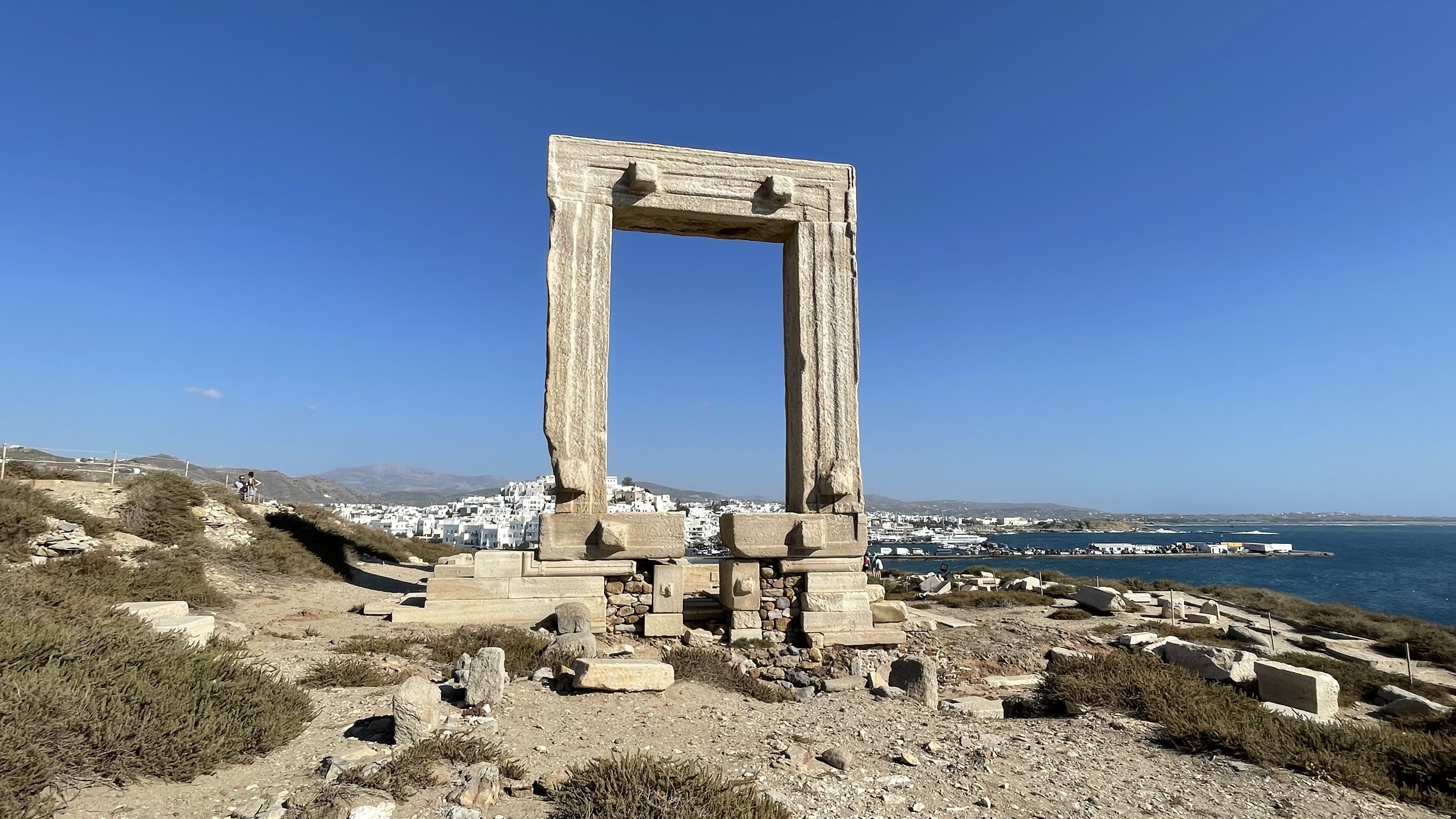 Naxos is the biggest, but not the most populated island of the Cyclades. It played a major role in the ancient past - as center of the Cycladic culture. That being said, it is one of the most beautiful and interesting islands.

Naxos does have an impressive signature monument. It's called "portara" and it' is the entrance to a never fully built temple of Apollo. The old Greeks on Naxos, always big fans of appearances and aesthetics, didn't manage to finish the temple for various reasons, but they positioned the remains of the huge portal on a small island off the coast of the town as perfect as if they had invented Instagram themselves or as Apollo, the god of prophecy had foretold the important future photo hotspot for travel magazines and photo blogs.

If you are plagued by oppressing summer heat, make a trip to mountainous Apeiranthos and enjoy the cool air and shadowy bars and restaurants on an altitude of about 600 m.
Culture
Sights
Going out
Dining
Cafes 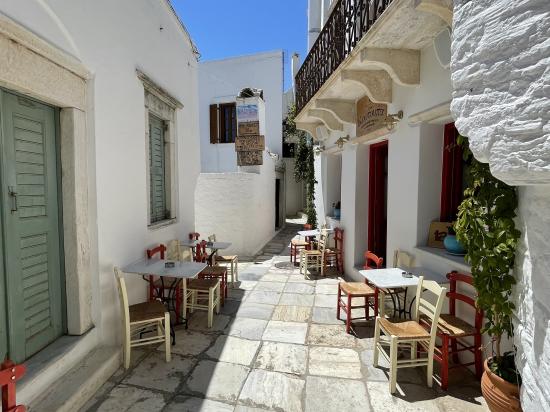 Once, Chalki was the capital of Naxos, but it is still worth a visit.
Arts
Sights
Dining
Cafes 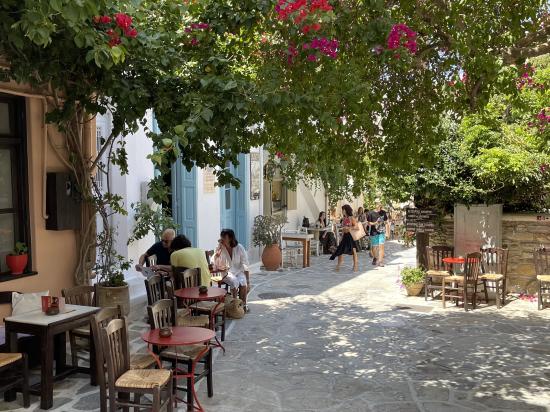 Small but definitely worth a visit. Let me tell you why you should pay a visit to the museum in the Venetian fortress of Kastro.
Culture
Arts
Sights 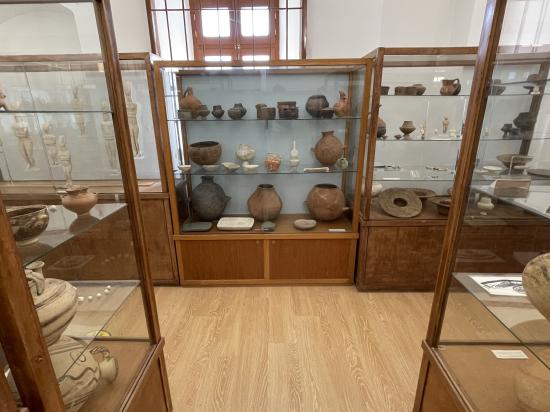 The Portara – The unfinished Temple of Apollon of Naxos

When the Temple finally was abandoned, nobody knew that all the seemingly wasted work and money was not wasted at all.
Culture
Arts
Sights 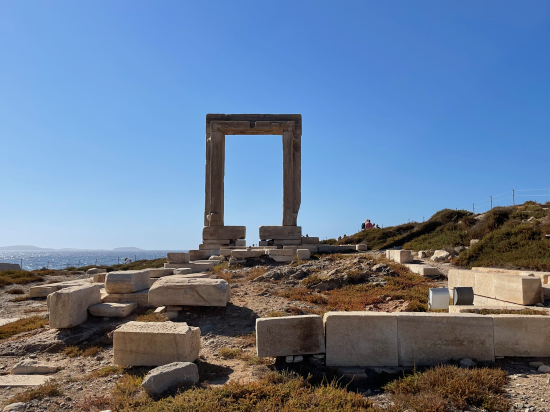 The Temple of Demeter on Naxos 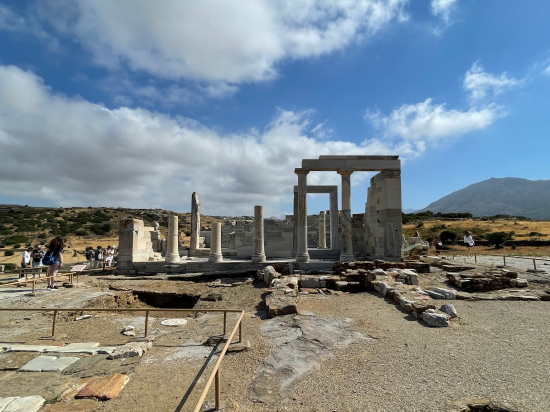 The Kouros of Apollonas

Close to the village, another sight has put Apollonas on the maps of tourists and culturally interested: the Apollonas Kouros.
Culture
Arts
Sights 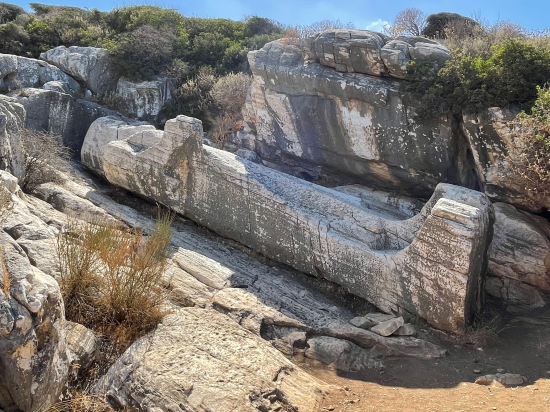 Once a remote fishing village and artist colony, Apollonas has evolved into a nice, but still quite little village on the Northern shores of Naxos.
Arts
Sights
Beaches 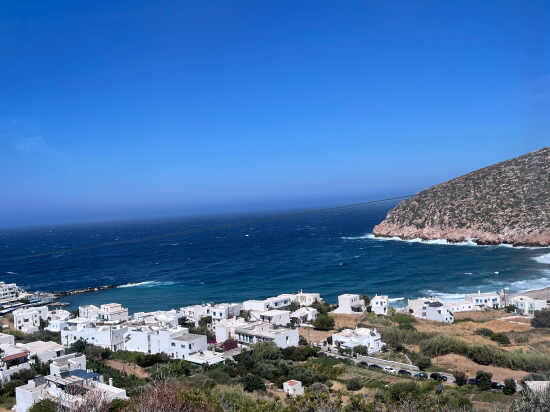