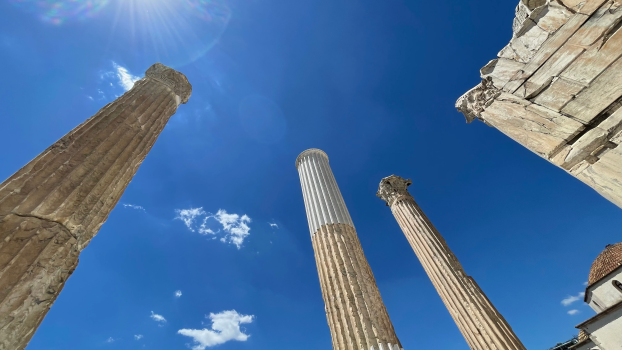 The Roman Agora of Athens

Culture
Arts
Sights
Greece
Athens
Although conquered by the Romans decades or centuries ago, Athens remained one of the most important cultural and scientific centers of Antiquity.

The philosophers, legends and history of the archaic and ancient Greeks and of course - by Interpretatio Romana - the religion enthused and influenced the Romans in their every day lives. No wonder that from the times from the Republic to the Empire until the Late Antiquity, legions of senators, consuls and emperors wanted to make a lasting impression in the city scape of their most admired places and added their (land)marks on every possible occasion. Wether by finishing long dormant building projects as the Olympeion or by adding their own stoas, monuments memorial plaques or libraries.

The Roman Agora is probably one of the first historical monuments you will encounter when you visit Athens first. Of course, the Acropolis is - geographically - right in the center of the city. But of course it is built on a steep hill with dangerous cliffs everywhere and the Parthenon is not visible from deep down in the hustle and bustle of modern Athens.

If you want to take great pictures of the Acropolis from its best angle in the golden hour of dawn, just read this article.

So if you get out of Monastiraki subway station and turn around, you will fist see the huge remaining columns of the Roman Agora. 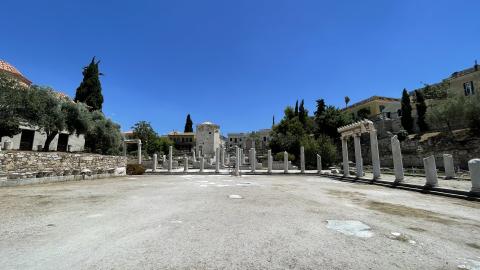 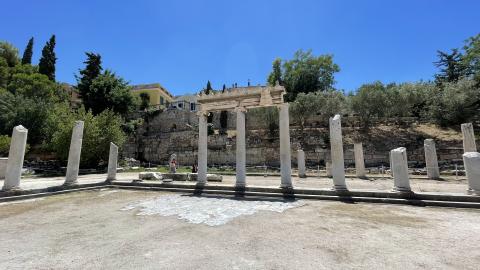 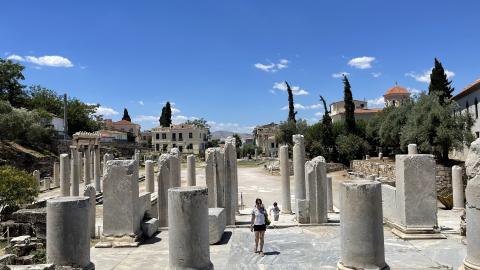 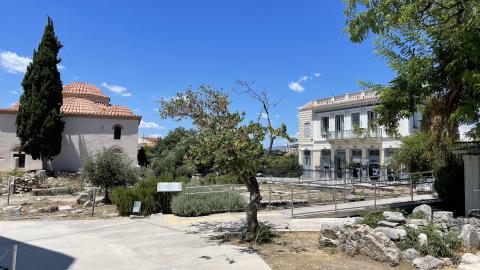 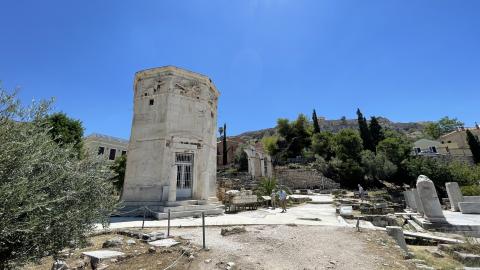 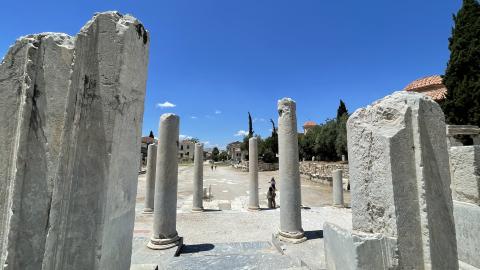 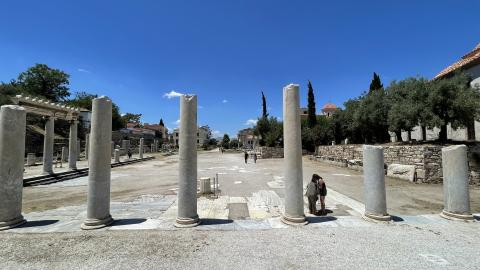 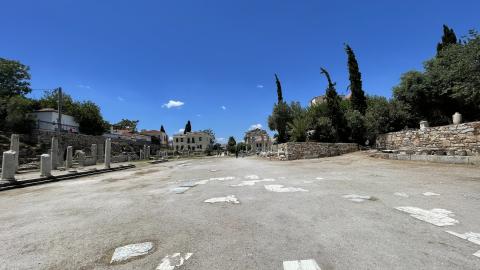 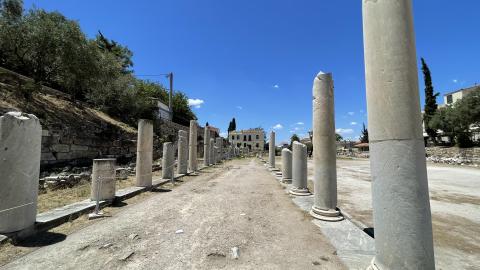 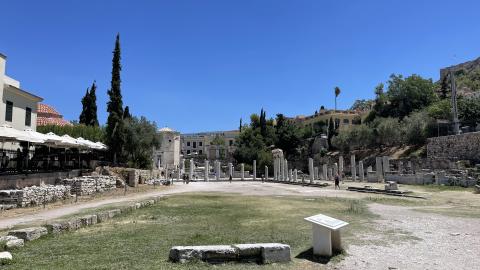 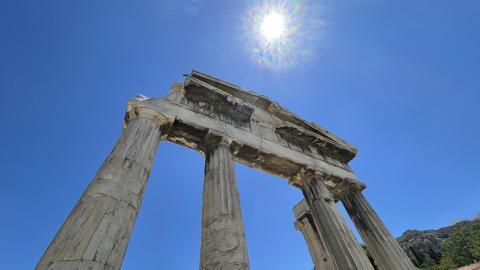 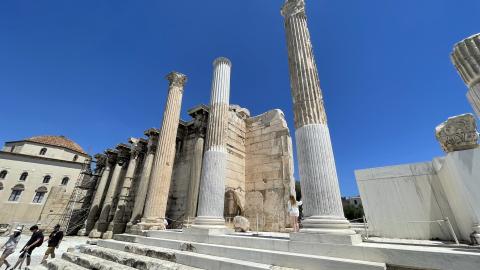 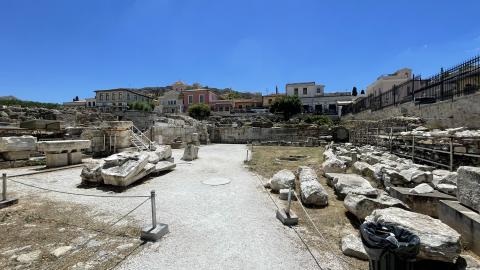 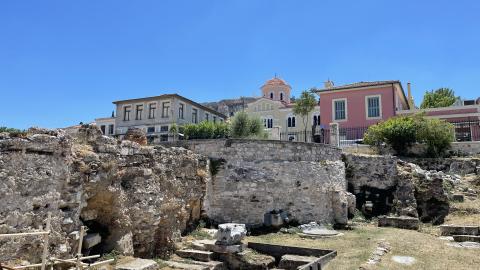 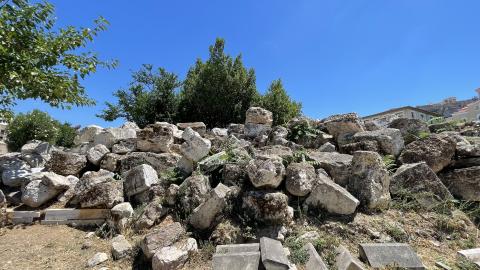 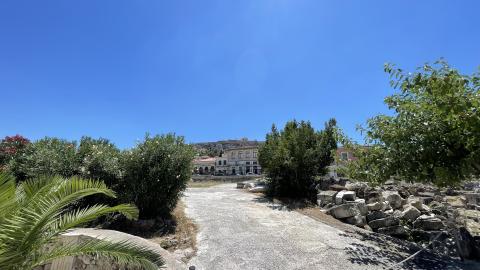 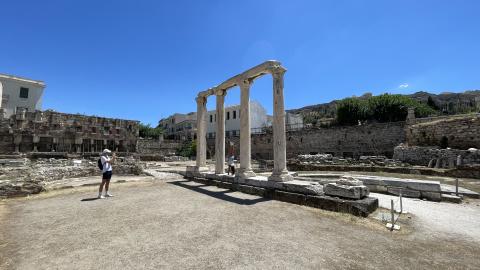 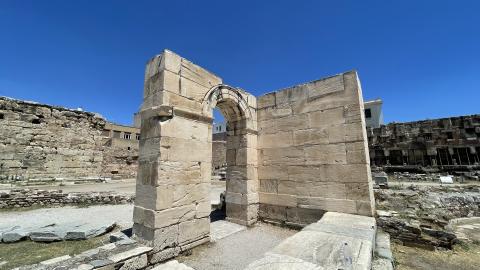