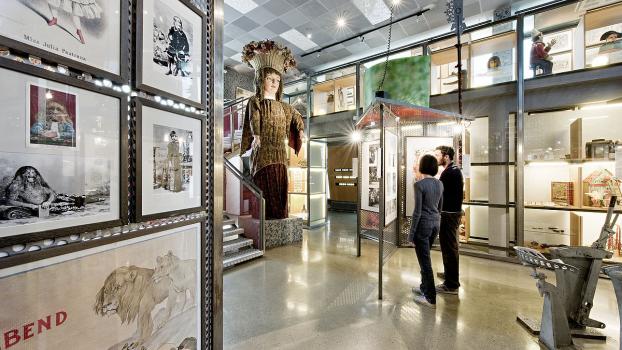 The Prater Museum looks like the cabinet of wonder of a really cranky collector.

It has two floors which are full of photographs, posters, paintings and objects that illustrate the long history of the Viennese Prater. The Prater exists since 1873 and has been a place for distraction and amusement since then. The concept of „amusement‟ certainly changed during the years – and so did the Prater. In the late 19th century the side shows, or freak shows, were very popular.

Those shows exhibited men and women who were not conform to the standard – an abhorrent but nevertheless interesting chapter of the past. The Prater Museum shows the midged shoes of the „Liliputian Princess‟ next to the suit of a giant, and recollects the „Half-Lady‟ and the „Ape-Lady‟ Julia Pastrana with original posters. Also the legendary Viennese „strong men‟, who back then were featured in the circus, are getting some attention. If you take a stroll through the Prater afterwards you will realize that this species is not threatened at all. They have changed in some details but still exist at the „test your power‟automates. After a visit in the Museum you will love the Prater even more than before, promise! 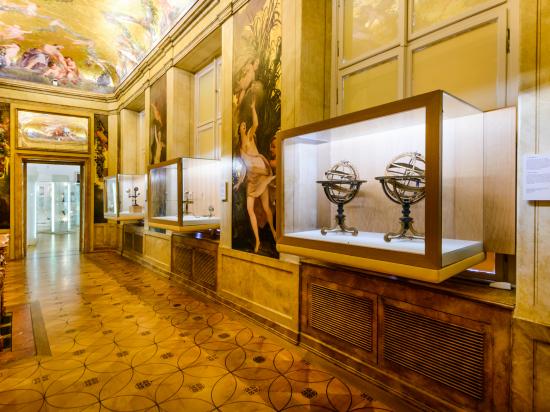 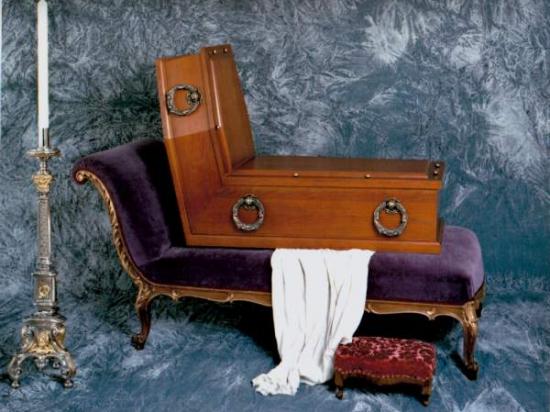 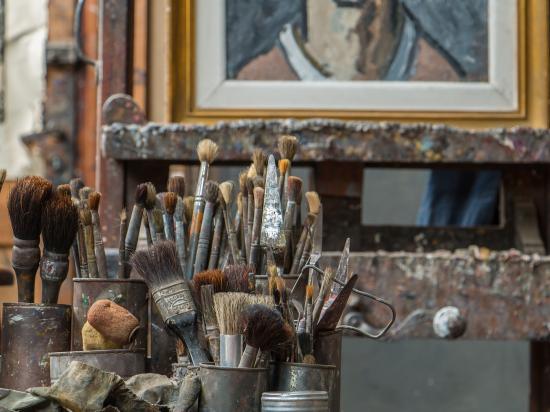