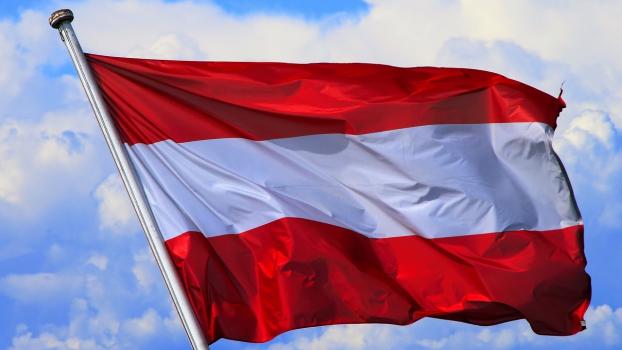 Travel
Stories
Austria
Austria
This Austrian Mentality review might even help you get a free beer or a good friend while visiting Austria!

What would a hike in the Tirolean Alps be without hearing the traditional greeting “Griass enk” of the locals? And what would a spectacular performance at the State Opera be if you couldn’t share this great feeling of happiness with other people?

No matter how you look at it, and no matter which and how many guests are surveyed, the results are always the same: what makes a country truly unique is the people who live there. After all, what would a holiday country be without hosts?

When people talk about the Austrians, they invariably mention the very special mentality of these people. We’re not talking here so much about the visible characteristics, such as skiing or waltzing. Rather, this is about a certain attitude that has evolved over centuries. This all has to do with Austria’s grand past as part of the Danube Monarchy, a huge multi-national empire. Peoples ranging from Germans, Czechs, and Hungarians to Slovaks and Bosnians were united under the Habsburg crown. The genes from the imperial past have been well preserved. The people here develop a very special ability that comes from living in this type of multicultural diversity: they are able to make compromises. In other countries there were revolutions, while in Austria there was compromise, and the compromise was called “enlightened absolutism”. This means that both sides give a little. In other countries people specialized in waging wars. Austria, on the other hand, gained new territorial possessions through compromise in the form of arranged marriages. 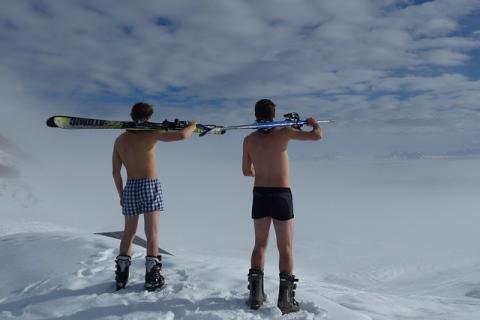 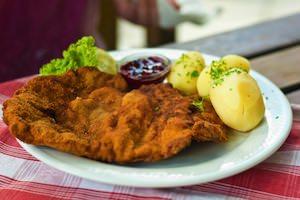 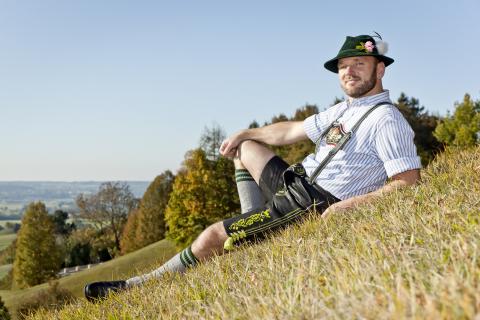 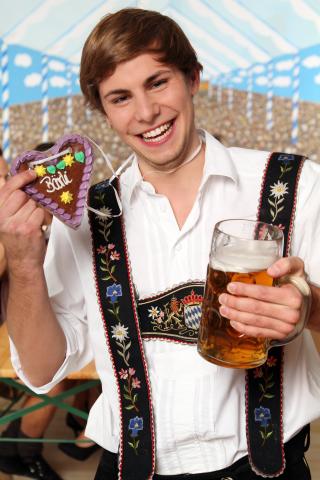 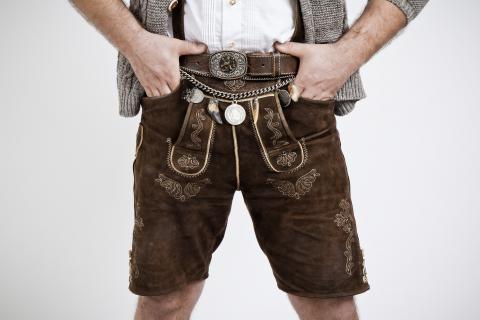 The genetic code of the Austrians

This “genetic code of the Austrians” is still very visible in daily life – in the unmistakable qualities of this country’s people:

The casualness with which difficult tasks are undertaken, generally with a “We’ll see” or “That will somehow take care of itself”.

The obliging, courteous way of life of the people, but without being subservient. People say “Küss die Hand” (“I kiss your hand”), but don’t actually do it. A waiter at a Viennese coffeehouse described the distinction this way: “Here, the guest is king, but I’m the boss.”

The irony of the Austrians, even when it is directed at them. Legendary in this regard is the comment by a past trainer of Austria’s national football team: “Today we worked on our strengths. Which is why we were finished after fifteen minutes”.

The feeling of live and let live, which includes the innocent little fib. But only to make others happy. “Gracious lady, you are looking absolutely enchanting, as always.” The woman has little interest in being gracious or looking enchanting, but her day has been brightened.

The entertaining conversation,because the cheerful and amusing way of telling anecdotes and addressing people is part of the charm of the Austrians. “Over a matter of centuries, the Austrians have learned to get along with foreigners and to open their hearts to them,” says the cultural scholar Roland Girtler. The Swiss author Gabrielle Alioth wrote of her first visit to this country: “Austria was a foreign land, but one in which I could feel at home.”

The imperturbability of the Austrians when something goes wrong: “It could have been worse,” they are likely to say. People here put the hardships of life in their proper perspective, while the pleasant aspects of life are enjoyed to the fullest. This results in a lifestyle that holds a great fascination for visitors. As the humorist Hugo Wiener once put it so eloquently: “Life is a tragedy, made up of many comedies.” People here prefer to focus on the comedies.

Our mentality: a blend

The Austrian mentality can be best described as a blend of charming courtesy, flattery, and malice, of traditional discipline and an easygoing live-and-let-live attitude. The various cultural influences that less than a hundred years ago were still united in the multi-national state can still be felt here: the orderliness and thoroughness of the Germans, the soul of the Slavs, and the lifestyles of the Hungarians, Bohemians, and Italians.

Indeed, what would Austria be without the Austrians? Just another ordinary holiday country.