No so long ago, Britain ruled over almost one quarter of the world population and surface. Its colonies and Crown dependencies spread all over the globe and contributed largely to the wealth of the British and to some extent kicking-off the industrial revolution. The periphery British Islands and its capital London became the center of the world. Britannia ruled the waves. Undisputedly.

Brexit or not, the United Kingdom is and remains one of the most interesting travel destinations in the world, despite the constant rain. You could spend weeks and months alone in London to visit the most important museums and even more to see all the sights. But London is not England and by far not the United Kingdom. Oxford, Brighton and Bath or Blackpool are interesting places to go and we are even not talking about the countryside like the Cotswolds. Stonehenge is

Wales and Scotland are interesting on their own. Walk the mysterious streets of Edinburgh, Scotlands capital and take the train to Glasgow before hiking the Highlands. Belfast might not be the first city on your bucket list, but when visiting Ireland, you should definitively also stay at the Northern Irish capital. Wales has lovely landscapes, best known from Rosamund Pilcher novels and films, but also a lively and vibrant capital.

Did you reach your teens in mid 2000s? Then you almost know for sure the English hit movie "Kinky Boots".
Culture
Music 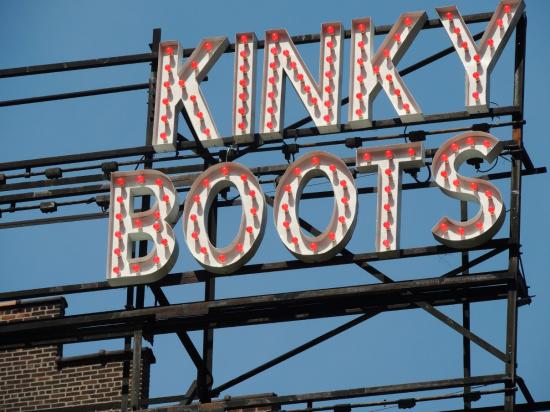