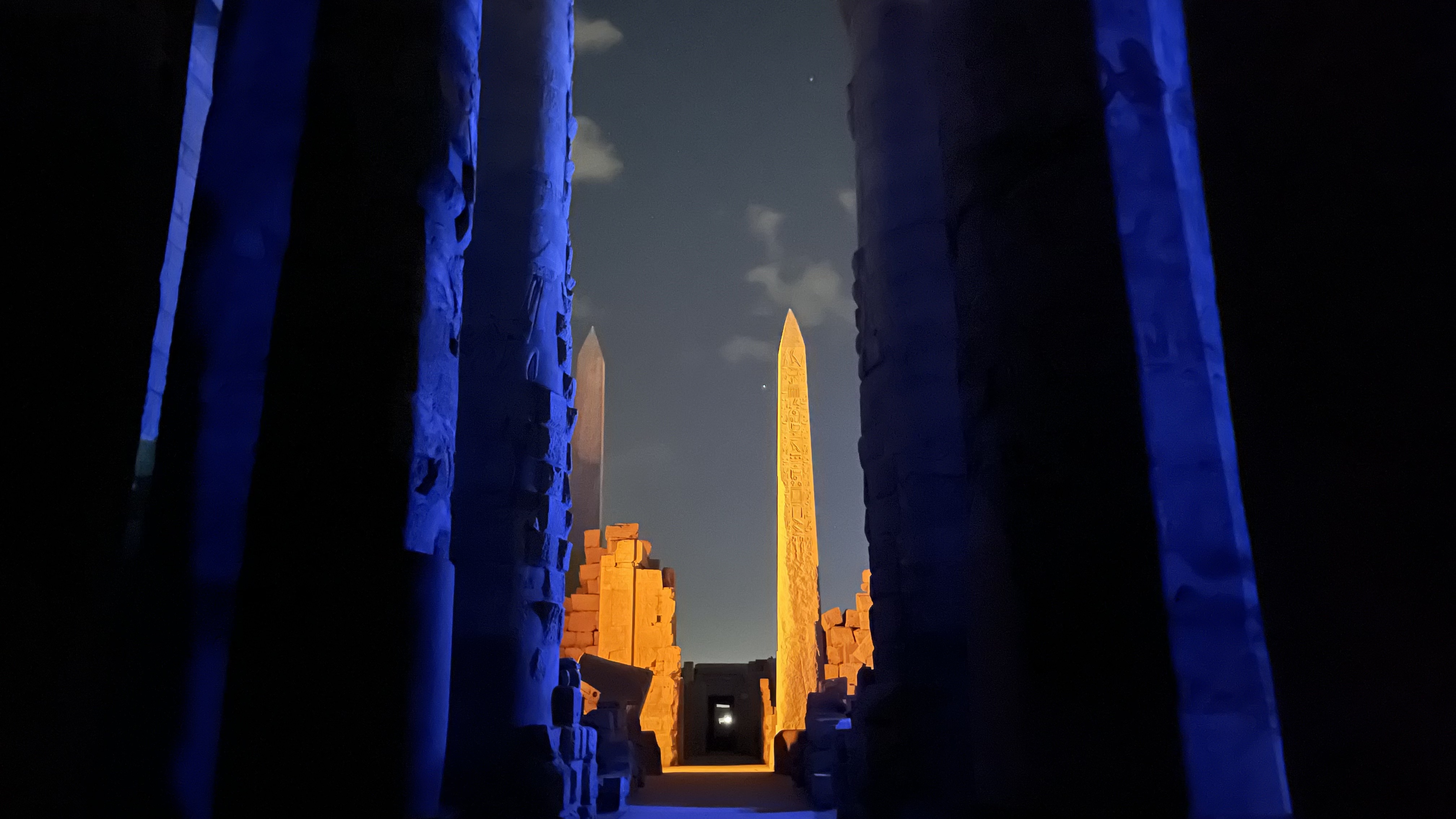 Just the sound of the modern name sounds like a promise ... Luxor - Home to a huge many secrets of ancient Egypt. For centuries, the city was the worldy capital of Upper Egypt and the united Egypt and the religious capital of the New Kingdom of Egypt. For the Egyptians, the city's name was Waset, but the Greek - in their capacity of historians and tourists alike - called it Thebes. But what - or rather who made the stretch of fertile land so important?

May I introduce you to Amun, local god in Thebes since at least the Old Kingdom of Egypt. Over the centuries he became more and more popular until he dethroned Montu as patron god, establishing the Triad of Thebes: Amun, his wife Mut and their son Khonsu.

After the confusions and turmoils of the Second Intermediate, when Theban ruler Ahmose (Does the name sound familiar?) threw out the Asiatic Hyksos from the Delta, Egypt was united again and Thebes became the capital of the New Kingdom of both lands of the Nile. And its patron deity Amun fused with the Sund God Ra and thus became Amun-Ra, chief deity of the Egyptian pantheon, even the self-created creator deity. Through the interpretatio graecia and romana, he became associated with Zeus-Ammon and Jupiter Optimus Maximus and worshipped outside the Egypt.

With the advent of Amun-Ra and the 18th Dynasty came the great times of the Egyptian Empire with legendary kings and queens like Hatshepsut, Thutmose III, Thutmose IV, Amenhotep III, Akenathen, Nefertiti, Tutankhamun, Seti I and Ramses II. And with the these great Pharaos came the century-long building project of Karnak - a temple to the glory of Amun-Ra and his divine family. Every Pharao was obliged to ad to the huge temple complex and outshine his predecessors with lavish monuments like hypostyle halls, obelisks, chapels and monumental statues.

A miles-long alley of Sphinxes leads the way to the Temple of Luxor, another huge complex. This temple is not dedicated to any god, but to the rejuvenation of the king. It played a most important part in the annual Opet-Festival, where the cult statues of Amun and his wife Mut where paraded in huge sun barges to the Luxor complex to undergo marriage ceremonies where the pharao took part and became reborn thus reinvigorated with divine energy.

Whereas the East of the Nile belongs to the living, the West - like everywhere in Egypt - belongs to the dead. There were no cities or major settlements on the West Bank, except villages of craftsmen and construction workers of the Tombs and the mortuary temples of the Pharaos. Most prominent are the Valley of the Kings, the Temples of Hatshepsut and the Temple of Amenhotep III with the Memnon Colossi as well as the Ramesseum. If you arrive from the Red Sea Ressorts or by cruise ship there won't be enough time to marvel in the splendor of even the most important sacred venues.

The Tomb of Tutankhamun (KV 62)

November 26, 1922, Valley of the Kings, Luxor: "Can you see anything?", Lord Carnavon asked. And after a short pause, Howard Carter replied: "Yes, wonderful things." With his short, but all encompassing answer, Howard Carter described the most exciting archeological find in history. And Egyptomania has begun ...
Culture
Sights 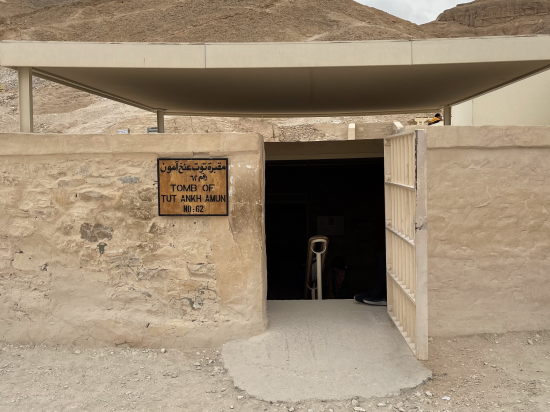 The Valley of the Kings

There are not many places in the world that have created so much awe like the Valley of the Kings. It is a place, where you really come in touch with the past, in particular with human beings who took a big part in shaping the past with direct consequences for our own - insignificant - lives today.
Culture
Arts
Sights 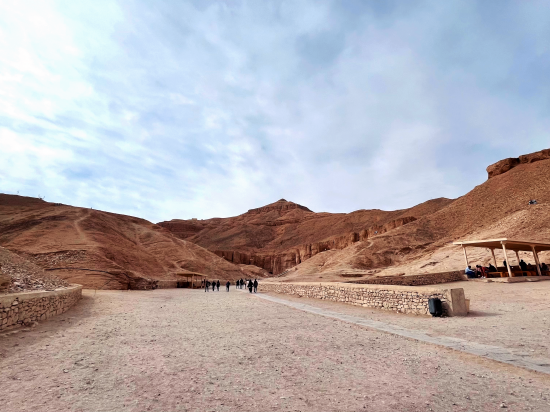