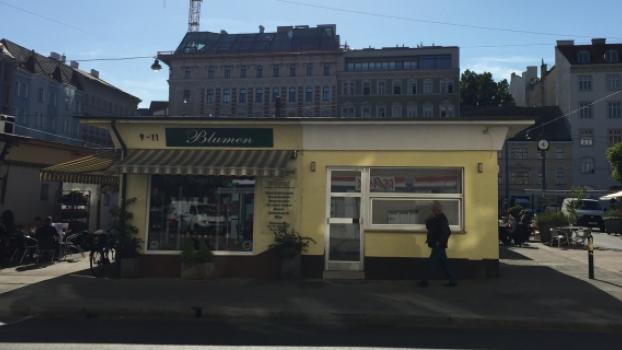 The Karmelitermarkt is the heart of an old, former Jewish quarter on the other side of the Danube Canal.

A few minutes' walk from the city center, an exciting scene has developed in former market stalls. The latest hotspots are the Cafemima with its varied breakfast offer and the Weinschenke Karmelitermarkt with really good burgers.

The greater area around the market is called "Tabor" and is still the center of Jewish live in Vienna. Almost wiped-out by the Nazis, the Jewish Community has gained new members in recent years. Mainly through immigration by Jews from former Soviet countries. Also, you will find kosher groceries and community centers.

Right next to the market you will find the Schöne Perle. Only the name of the former Chinese restaurant has remained; modern Viennese cuisine is served. The Engel, diagonally opposite, is a one-room bar with excellent food and cool design. The minimalist fish bar Wulfisch in Haidgasse offers Nordic fish and North Sea crabs - very popular not only with the Hamburgers in Vienna. Just a few minutes' walk away, Francesca Habsburg's Thyssen-Bornemisza Art Contemporary (TBA21) occupies new premises in the Augarten and also runs its own café-restaurant called "Die Au". And very close by on Volkertplatz, the wonderful Automat Welt inn has just opened.

Weird insights into creepy crimes and sometimes no less gruesome methods of punishment from several centuries are offered by the Crime Museum opposite the Carmelite Market. The Café Potyka not far away is a modern coffee house and bar at the same time, El Hans a Spanish restaurant in a former inn. Only a few meters away are the trendy Japanese Okra and the New Bar. The working title became the final name - it fits well with this art club, which does without everything superfluous.

The area has become a very popular location for filming, too. Austrians may know homicide detective Trautmann played by Wolfgang Böck, who constantly hat to deal with a Karmelitermarkt butcher and corrupt member of Austrian's National, frighteningly realistic played by Erwin Steinhauer.

Naschmarkt is not only the biggest market in Vienna, but also the most colourful and picturesque.
Culture
Sights
Going out
Dining
Cafes
Bars
Lifestyle
Shopping 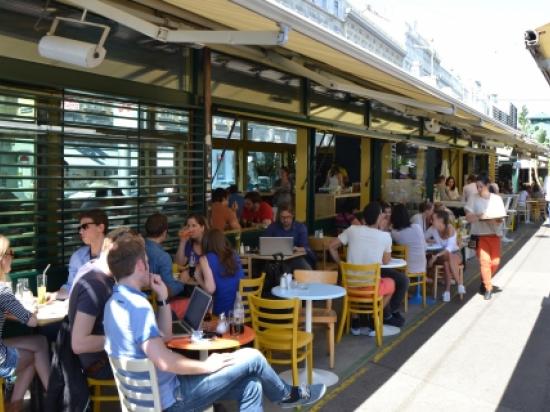 Markets are not only the digestive system, but also the soul of a city. You will get to learn how its inhabitants tick pretty fast. And of course, different groups prefer different markets. Welcome to Vienna's bourgeoise market.
Culture
Sights
Going out
Dining 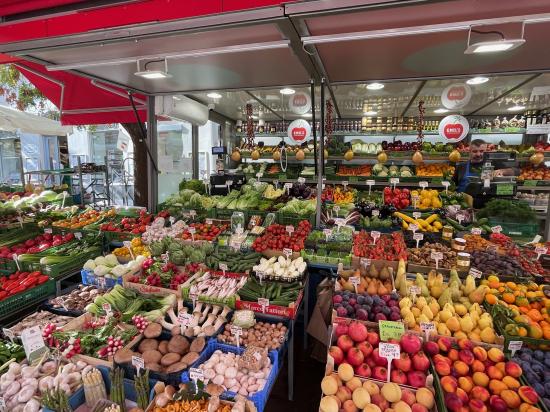 The street market is the epicenter of Vienna's multicultural site. Immigrants from all over the world supply their culinary and cultural needs all along Brunnengasse and Yppenplatz. It's an incredibly lively and interesting place.
Culture
Sights
Going out
Dining 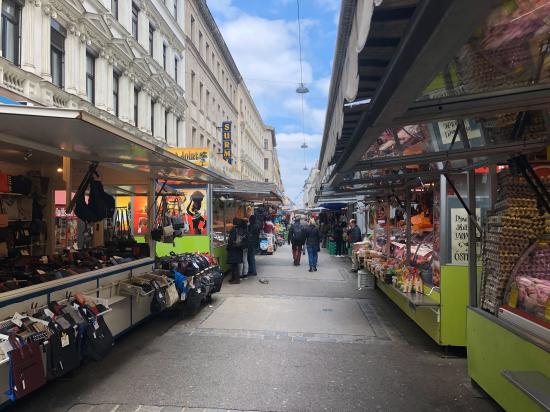